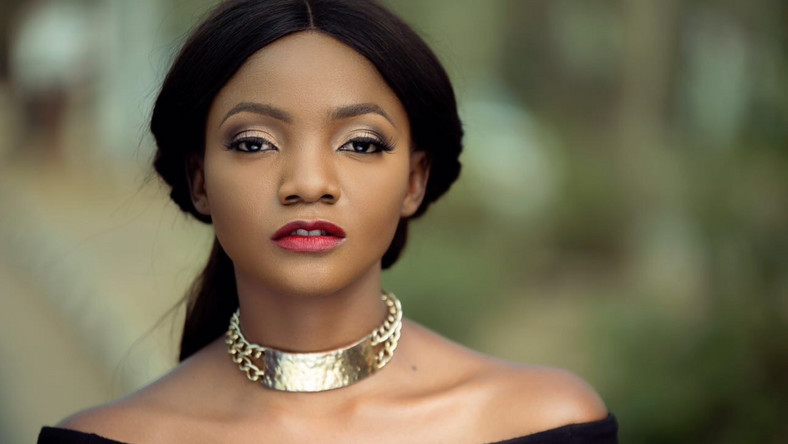 X3M Music has announced the departure of Simisola Ogunleye following the expiration of her recording contract.

The Lagos-based label confirms, in a statement signed by A&R executive Vincent Nwanze, that both parties have determined to not renew the contract.

In a career that is still unfolding, Simi has emerged one of the most remarkable music talents of her generation; combining a peerless skill for writing and arranging, with a vocal prowess like none before her.

That special voice, an unassuming look, and writing talent are what attracted her to X3M when she was signed in 2014. She immediately warmed hearts with the hit single ‘Tiff’ which earned her a Headies nomination. Her debut album for X3M (her career second) was released to local and international acclaim in September 2017, and named album of the year in 2018, by The Headies Awards.

Her final album for X3M music ‘Omo Charlie Champagne’ was released on April 19, 2019. 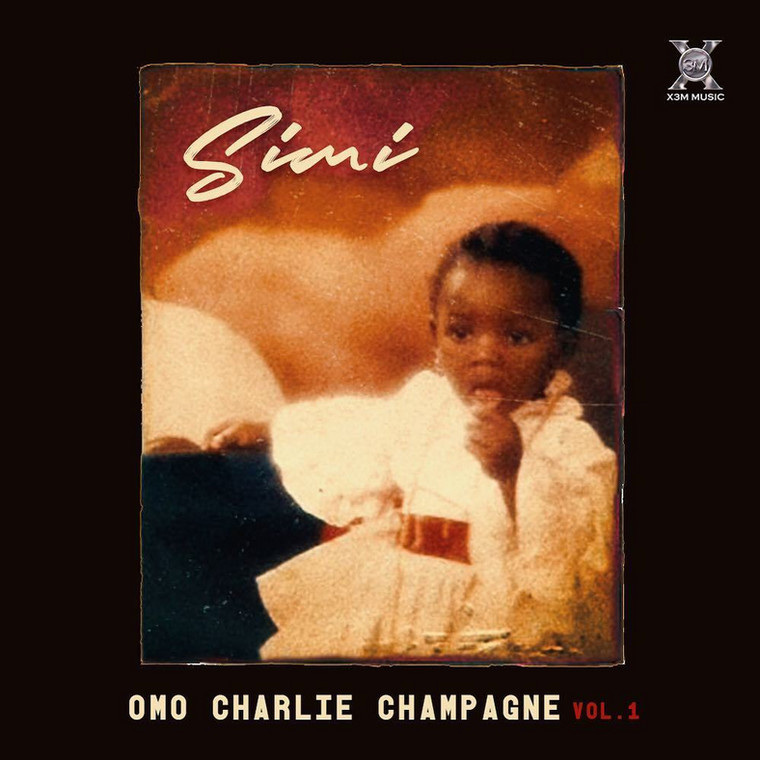 X3M music is reputed to have a bias for original, alt music; especially in an industry dominated by pop.

X3M Music’s management said: ‘We only sign artistes that we love and believe in. We know our taste in music is rather different; but we only sign talents who meet that taste. Fortunately, we have been able to find millions of music lovers here and abroad, who share similar tastes, as is evident in the success of all the artistes we have worked with, including Simi who is without any doubt one of the biggest music talents in the country today…’

X3M Music, part of the X3M group, was founded in 2008 by Steve Babaeko, an advertising executive who is a notable music fan and enthusiast, and internationally-acclaimed writer.