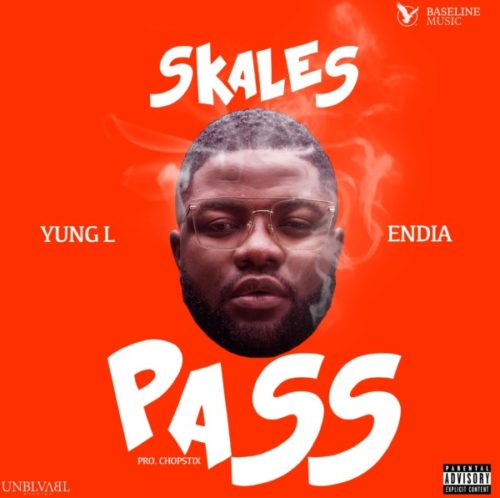 Since the inception of 2018, the Skales has been on a roll by churning out songs after songs and this is just a build up to his 3rd album as announced earlier on.

This new record is titled Pass and it features Grip boiz, Yung L & Endia. The bubbling new single is produced by his regular collaborator, Chopstix.

Is this going to be a hit? Listen below and share your thoughts.