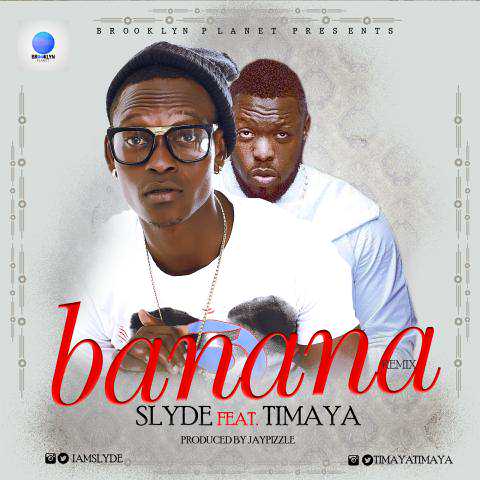 On today’s episode of Throwback Thursday we present this 2014 hit song titled “Banana” by talented artiste Slyde who disturbed the music industry with the club banger. He also did a remix after a wide acceptance of the song

On this remix Slyde hooks up with Papichulo, Timaya who undoubtedly is the most fit for a remix of such magnitude.

“Banana” is a typical example of a club banger and Slyde has hit the club so hard, he’s got the fans dancing and asking for more. This song was the biggest jam and club song in 2014 and one of the best production from Jaypizzle.

Listen, Enjoy and reminisce on the good old party feelings and club rocker.