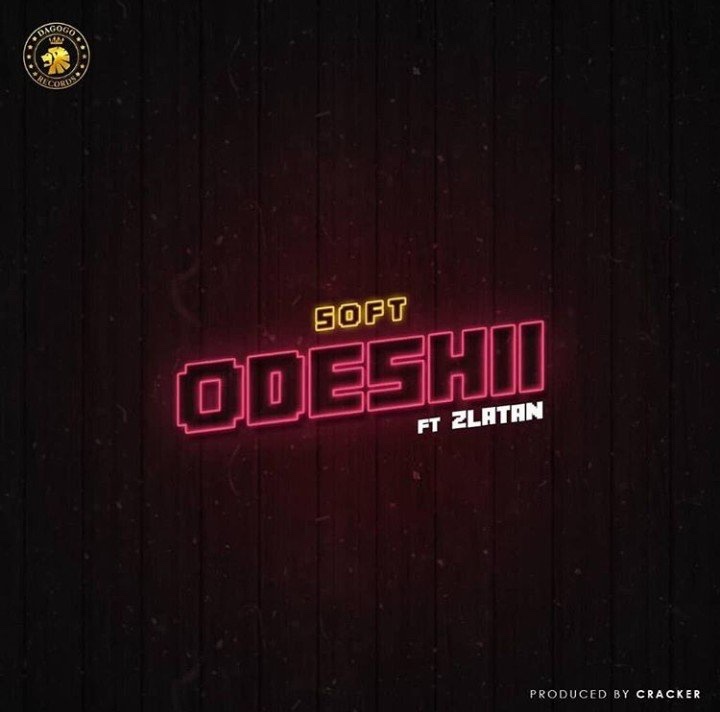 “Odeshii” serves as the lad’s second official single for the year already, it comes shortly after the successful release of his previous record named after Nigerian entertainment legend, “Genevieve.”

The record was produced by hit-making music producer, the one and only Cracker Mallo, he’s the brain behind numerous Nigerian hit records in recent times.