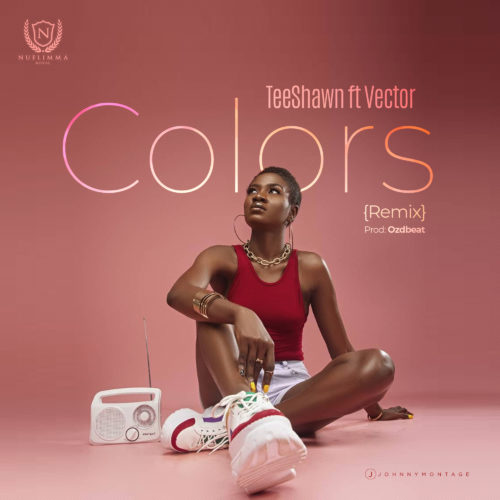 The song was produced by @ozdbeat1 and the viral video shot by @wacpeople. In a few weeks from now, TeeShawn would be releasing her debut EP which promises to be an exciting one. Wizkid Explains The Meaning Of Joro (You Won’t Believe What It...

Davido Promises The Young Man That Got Brutalized For Threatening Wizkid...