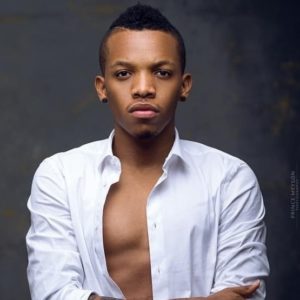 Singer, Tekno recently gave a hint that he is set to release an EP. The singer did this on Twitter with a tweet about his next project coming in form of an EP. Tekno was expected to release his debut album which he announced the title to be Teenage Dreams, sometime last year but it appears the plans to release an album has been reversed for his forthcoming EP to be released. Cardi B Returns To Court Over Strip Club Brawl Allegations