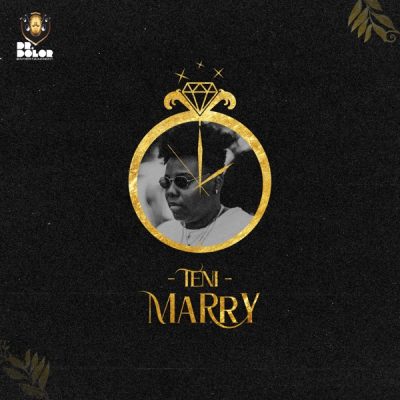 This song was released after her post on social media about a fan asking her when she will be getting married, and “Marry” by Teni was all about the marriage stuff which she claims that her mama ask her when she will marry, in which she replied, This year, Next Year or Never.

The lovely ballad was mixed and mastered by Milla Mix. Welcome to 2020, Teni Entertainer!