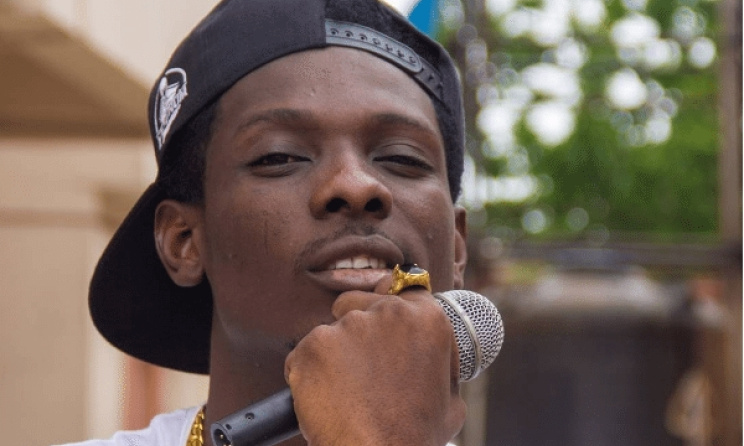 The song was produced by Major Bangz and was lifted from their collaborative project titled ‘Major Vibes‘, which was released about some hours ago.

Moreover, ‘Major Vibes’ EP is a 6-track project which Terry Apala shows his versatility on every song.

Finally, the song was mixed and mastered by Marqai Mixx.

Davido in trouble with fans for claiming his father’s jet