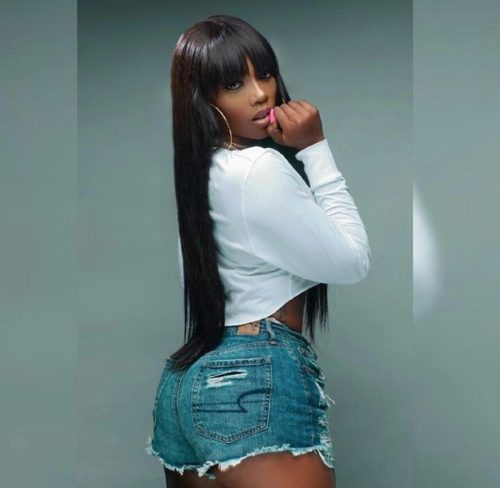 Tiwa Savage has celebrated African men as she urges them to always remember that all times of their lives they remain kings.

Drawing Inspiration from Beyonce’s newly released album, “Lion King: The Gift Album” in which she also is a part of, she started by appreciating the fact that she has a son whom she is very proud of and as well as send some emotional messages to African men to remind them of their greatness and liberate them from the psychological effect the past injustice they experienced in time past has caused them.

She wrote; “#TheGift … where do I start with this album. I’ve never been more proud to be a brown skin girl just like I’m so honored to be a mother to a King. My baby Jamil will be 4 in a few days and I realized that I gave birth to a KING. Mufassa had to remind Simba that he is the son of a king, that’s the message of this beautiful song.

“It is dedicated to African men and all men of African descant. Our kings are being killed and some jailed without justice. Yes I know this is a movie that shaped a lot of our childhood and we didn’t really see the true message behind it but I believe this soundtrack is a celebration and reminder of who we are.

“I pray you are blessed while you listen to this song. You’ve been hurt too long and we appreciate you African kings. You are royalty. Omo oba ma gba gbe, ranti oruko Baba re (Son of a king, don’t you EVER forget) You are the key to your kingdom #LionKing #TheGift Africa the time is NOW”