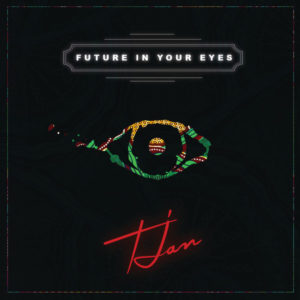 Singer Tjan, has released a new single titled ‘Future in Your Eyes’, an ode to everlasting, true love. The release comes after weeks of speculation, hype and anticipation, as fans of the singer waited for news on the song’s eventual release and direction.

Future in Your Eyes is a mid-tempo vibe produced by the duo of critically acclaimed producer Cobhams Asuquo and co-producer Rhyme Bamz.

Davido & American Singer; Justin Bieber Set To Work Together On...