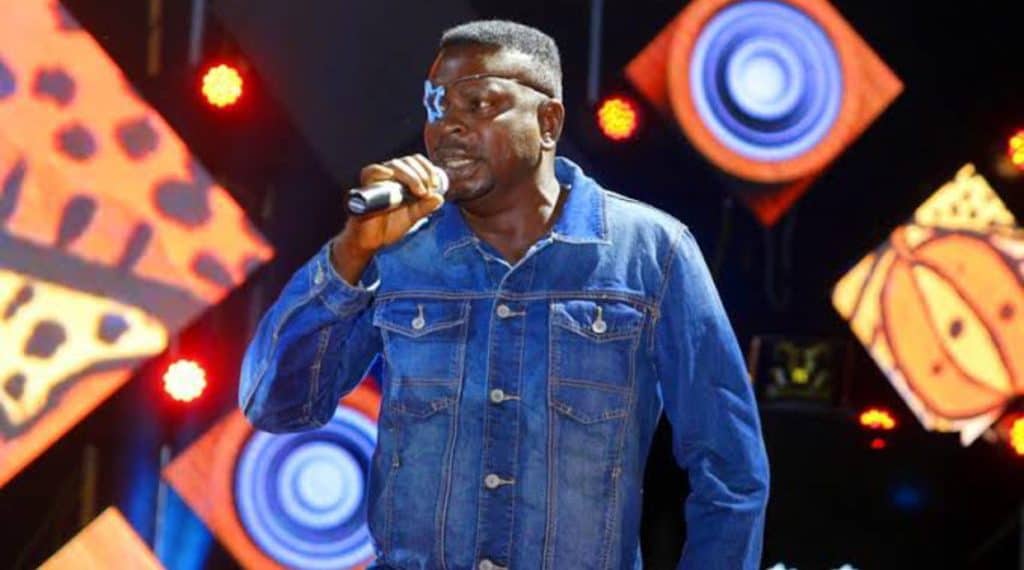 veteran singer and Ninety(s) music giant, Baba Fryo has taken to social media to announced the unfortunate incident that happened to him over the weekend.

Baba Fryo who retired from music over a decade ago after establishing his name in the music industry with his ghetto-like kind of music took to all his social media pages to reveal how he was unfairly brutalized by some men of the Nigerian Army.

He revealed revealed he was humiliated by these soldiers for unknown reasons. He also revealed he tried everything possible to make sure he got these soldiers to take him to the barracks but they overpowered him and fled after another set of soldiers who he revealed came from a barracks that is situated in the Ojo area of Lagos arrived the scene to rescue him.

He wrote; “I was humiliated by unknown soldiers I tried forced them to d barrack a female soldier interfere n allowed them to escape the case is under investigation. Thanks to ojo army barrack who took d case on their shoulder I pray they ll surely b caught n brought to book.”

At a time Nigerians are currently hoping the brutality of the people by SARS ends, then comes soldiers’ brutality to fight against.

We hope it’s just a one-off though!

More troubles for Hushpuppi as he is set to be prosecuted...