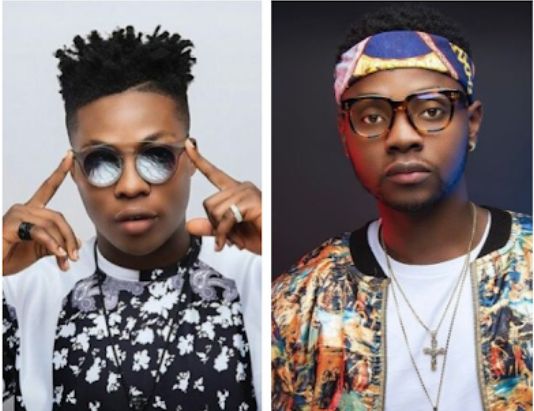 it seems the feud between Kizz Daniel and Reekado Banks has come to an end.

It is an open secret in the music industry that singers, Kizz Daniel and Reekado Banks, are not on good terms.

The beef rose to new heights when Kizz Daniel allegedly refused to be involved in Harrysong’s “Selense”because Reekado was also featured on the track.

Nonetheless, it seems Kizz and Banks have kissed and made up behind the scenes; as Reekado Banks was announced as a guest Daniel’s Abuja NBS concert by the headline act himself. 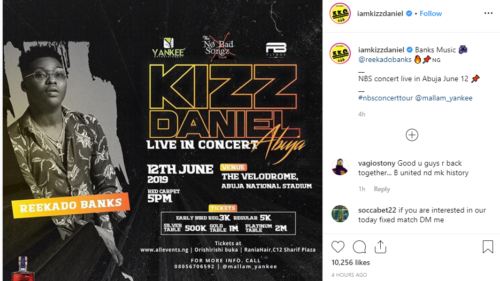 “The Only Way I Exercise My Body Is By Having Sex”...