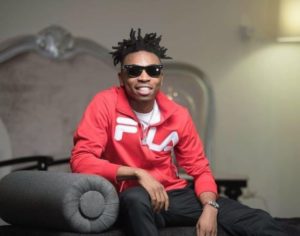 Since the reconciliation of Wizkid and Davido at tail end of the 2017 music year, fans have been calling for the two pop singers to collaborate on a song. Davido’s signee, Mayorkun, has added his voice to the call for the collaboration between the two superstars.

During an interview with Hip TV, Mayorkun spoke on the relationship between the two star singers and he expressed his optimism that their friendship would lead to them collaborating on a record. He stated the many advantages of having a collaboration of such magnitude. He concluded the interview by saying he would like to see the collaboration happen.