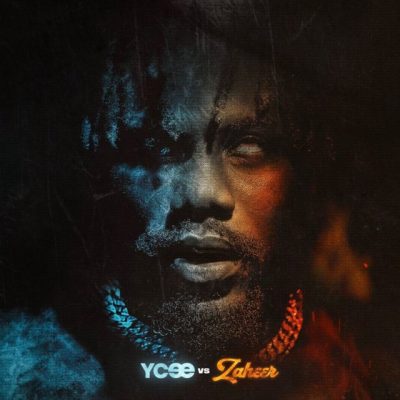 The BeatsByKarma-produced record “Man” features Indigenous rapper, Phyno. Also, ‘Ycee Vs Zaheer‘ album will be out by midnight. BBNaija Winner, Mercy Reveals How She Felt When Tacha Was Disqualified...