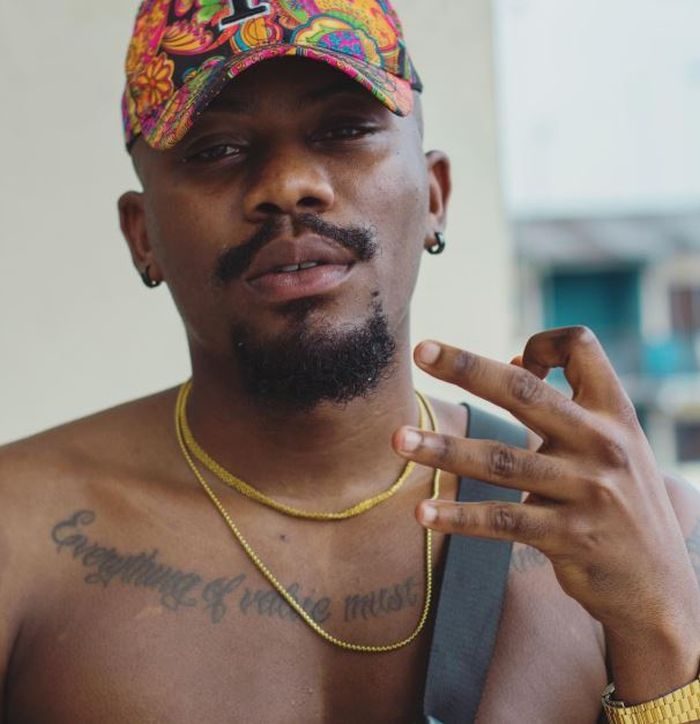 ANBT Entertainment frontier, Ycee has returned to the music scene with a hot new masterpiece he titles “Tell Nobody”.
The new record “Tell Nobody” is taken from his two (2) tracks project, ‘Quarantunes‘ available on all platforms.

The new project, ‘Quarantunes’ is a follow-up to his previously released long play titled “Ycee Vs. Zaheer“.