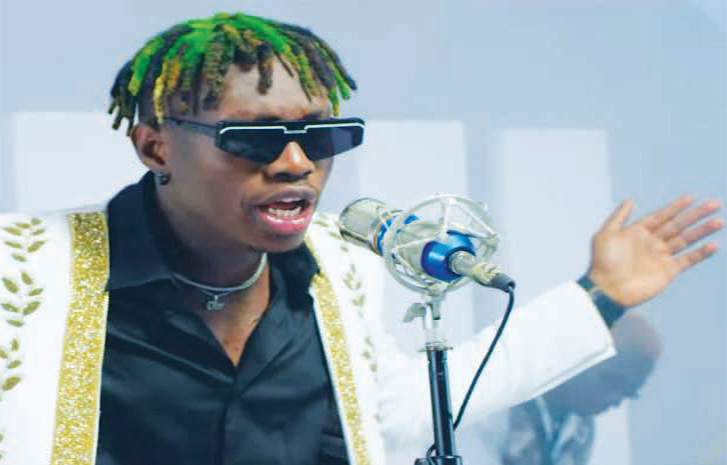 Zanku Records boss, Zlatan Ibile is out with a brand new record he titled “Shomo”.
On the record, “Shomo” Zlatan features Jamo Pyper, Oberz and Papisnoop. It was produced by P.Prime.

The new song, ‘Shomo’ is lifted from his new EP titled “RoadToCDK,” which was released about some hours ago.