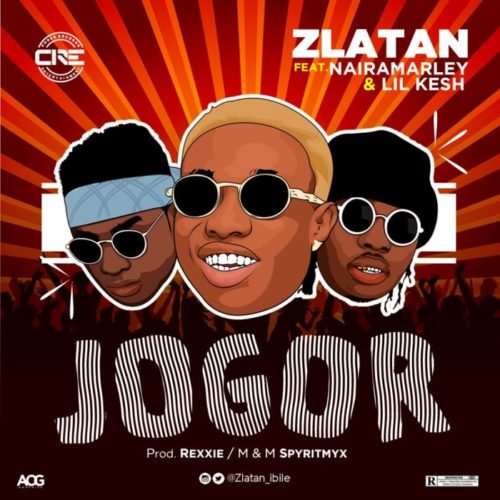 The song “Jogor” ft. Lil Kesh and Naira Marley is a follow-up to the huge achievement of “Oja” which he dropped early this year.comes sequel to the massive success of “Oja” a song dropped earlier this year.